When posed with the question “is weed harmful?,” many people will say no. However, relaxed societal views and an increasing number of states legalizing this drug don’t change the fact that there are many negative long-term effects of weed on the brain and body.

So, what are the consequences of smoking weed? They extend beyond losing your motivation and getting “the munchies”. In this article, we’ll discuss some of the many health effects of marijuana.

Side Effects of Smoking Marijuana 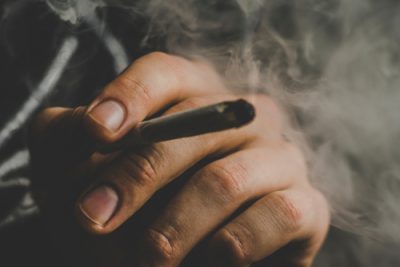 The high that arises from delta-9-tetrahydrocannabinol (THC) when smoking marijuana includes short-term effects such as:1

In high doses, marijuana can also cause hallucinations and psychosis. Because marijuana is becoming increasingly potent, there is an increased risk of experiencing symptoms.1

Marijuana can be consumed in other ways other than smoking, including by consuming edibles (cookies, brownies, gummies, etc.), brewing into tea, or dabbing THC-rich resins (butane hash oil). While there may be some variation in how long it takes for the effects to arise (edibles can take much longer to produce effects than smoking or dabbing), they are essentially the same regardless of the method of use.1

Because it takes longer for edibles to produce a high, some users may consume increasing amounts in an attempt to speed up the onset of the effects. By doing so, they may subject themselves to some of the more harmful effects, such as psychotic symptoms, and these uncomfortable side effects tend to last longer as the drug moves slowly through the body’s gastrointestinal system.1

Are There Long-Term Effects of Marijuana?

The effects of marijuana are not limited to the short-term side effects. Chronic marijuana use can impact the body and mind in numerous ways. For example, it can:2

These long-term effects are discussed in more detail below.

Long-Term Effects of Weed on the Brain 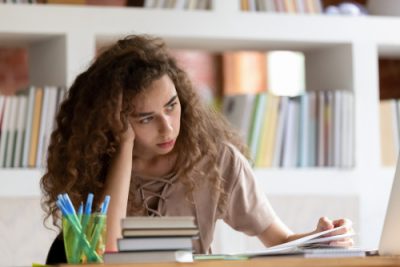 Among marijuana’s most troubling effects are those on the brains of young people. It takes about 25 years for the brain to fully develop.3 When a person uses weed in their adolescent/teenage years, marijuana can impair their normal brain development, causing problems in their brain’s ability to make connections in the areas that are required for:2

The changes that occur in the brains of young people who use marijuana may be long-lasting, and research is still being performed to determine if some changes may be permanent.1,2

The effects of weed on the brain’s development are impacted by factors such as:2

Marijuana use by pregnant mothers may also impact brain development in babies. Research has linked prenatal marijuana use to problems for the children that include:2

Using weed may harm the cardiovascular system in several ways. Research suggests that marijuana use may result in:2,4,5,6

Those who have coronary heart disease, or who are at high risk of developing it, may be especially vulnerable to the effects of weed on the heart.7

Marijuana’s Effects on the Lungs 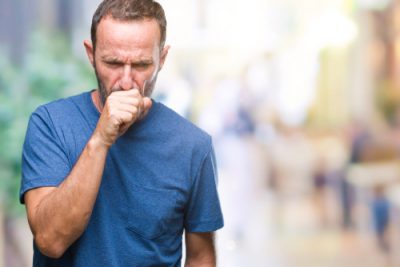 CHS is more common among regular high-dose marijuana users than those who use only occasionally.10,11 Those who suffer from this syndrome may require emergency care and/or hospitalization.1,10 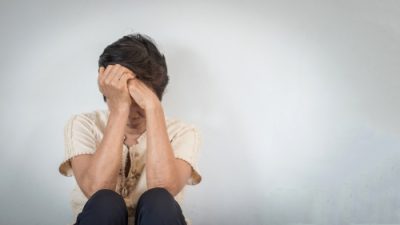 Regular marijuana use and high-dose marijuana use can cause mental health symptoms that include disorientation, anxiety, and paranoia.2

Using marijuana may increase a person’s chances of experiencing psychotic symptoms such as hallucinations and paranoia. Research has found that everyday use of high-potency weed may increase the risk of psychosis by up to 5 times.12 Other factors that may contribute to this risk include how much the drug is used, the age at first use, and genetics.12

Repeated marijuana use is also associated with amotivational syndrome, which reflects a lack of motivation to partake in activities one would normally find pleasurable or rewarding.12

Research has found an association between marijuana use and an increased risk of:12

A marijuana use disorder or other substance use disorder is characterized by a compulsion to keep using a drug despite the negative consequences that arise from doing so. A person struggling with an addiction to marijuana, alcohol, or other drug may struggle with an inability to quit despite repeated attempts to do so, problems attending to personal obligations due to substance use, a growing tolerance that prompts increased use, and withdrawal symptoms upon attempting to quit.14

Ryan Kelley is a nationally registered Emergency Medical Technician and the former managing editor of the Journal of Emergency Medical Services (JEMS). During his time at JEMS, Ryan developed Mobile Integrated Healthcare in Action, a series of...Read More