What Are the Dangerous Side Effects of Fentanyl?

Fentanyl is a powerful synthetic opioid that is used sometimes prescribed to treat severe forms of pain. Fentanyl has replaced morphine for many common uses in hospital care. However, fentanyl is often manufactured illegally, and is a common—and deadly—adulterant in many illicit drugs.

The risk of addiction, overdose and other negative health effects to the brain and body is very high with fentanyl. This page will provide information on the side effects and many dangers of fentanyl use. 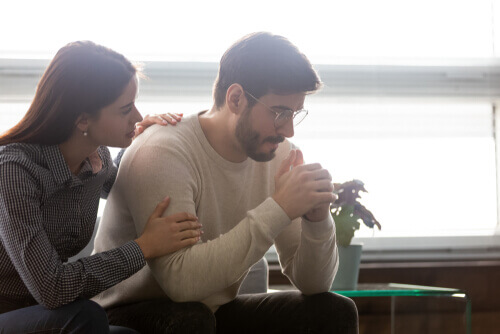 Many people who misuse fentanyl developed an addiction after using being prescribed prescription opioids.

Others may have never been prescribed opioids, but seek them out for the powerful euphoric high produced by these drugs.

People that use fentanyl are often unaware they are using it. This is especially dangerous, since a very small amount of fentanyl is enough to cause a fatal overdose. Fentanyl can be added to increase the potency to cocaine, heroin, MDMA, or other illicit drugs. Sometimes, even prescription pills sold on the street are counterfeit and contain fentanyl.

People who abuse fentanyl often exhibit odd behaviors and have an unkempt appearance that is telltale of their habit. Other than a disheveled image, individuals who abuse this drug may:

Side Effects of Fentanyl Use

Even people that use fentanyl as directed by a medical professional can suffer unwanted side effects. Some side effects of fentanyl use include:

Over time, people who misuse fentanyl can end up paying a steep price for it. Sometimes, fentanyl misuse is even fatal. According to the Centers for Disease Control and Prevention, 75,673 Americans died of an opioid overdose between April 2020 and April 2021. Even those who escape the clutches of overdose are likely to find themselves with an impaired immune system, financial troubles, unemployment issues, or loneliness due to estranged friends and family members.

Methods of Fentanyl Use

For pharmaceutical use, fentanyl is typically administered via an IV, oral pill, lollipops and lozenges, or dissolvable film. Someone misusing fentanyl may also use these methods, in addition to smoking the drug.

Intravenous injection drug use is prevalent among people who use opioids. People may choose to inject fentanyl, but often they are using heroin that is cut with fentanyl. This method of abuse comes with some of the greatest risks. The International HIV and AIDS Alliance states that one in 10 new infections of HIV is attributed to injection drug use. Since injection allows almost all of the opioid to enter the bloodstream unfiltered by digestion, it also carries a very high risk of overdose.

Abusing tablets is also common. Some people abuse the tablets by taking too many or combining them with other substances, such as alcohol. Others crush the tablets and snort or smoke the resulting substance.

Fentanyl also comes in patches. People who abuse these pain patches may apply several at once. The FDA has issued a warning that even patients with prescriptions for fentanyl pain patches need to explicitly follow the instructions to reduce the risk of a fatal overdose. People that misuse these patches sometimes separate the gel from the fabric and smoke it. 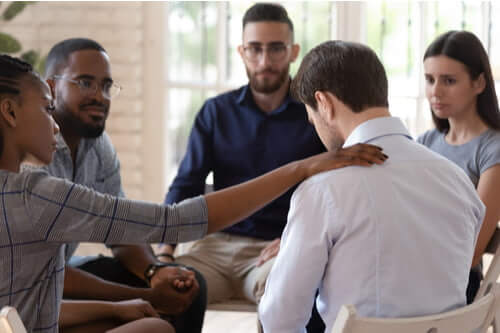 Fortunately, opioid use disorder (OUD) is treatable. Many people addicted to opioids are able to get sober and remain in recovery through evidence-based treatment. Our Hollywood, FL medical detox program can help patients with acute withdrawal symptoms, while rehab in an inpatient or outpatient treatment center can help them build the skills they need to stay sober.

If you or a loved one is struggling with addiction, please call an admissions navigator today at  with questions about treatment, paying for rehab, or to begin the admissions process.

fentanylopiateprescriptionside effects
Prefer getting help via text?
We're available 24/7 via text message. Signup below for access to our team when its convenient for you!
and many more...
Next Steps & ResourcesFind help & resources or learn more about Recovery First.