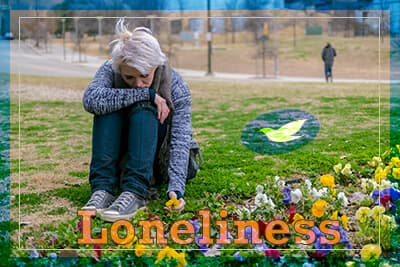 Some believe that addiction is a disease of will, a moral failing that manifests in any number of self-destructive tendencies. Others believe that addicts and alcoholics suffer some spiritual malady, a deficient God-consciousness that necessities dependence upon self-will and –righteousness. Experience has taught me that there is some truth in these ideas, but in my almost nine years of sobriety I’ve learned that the driving force in my addictions is loneliness.

I’ve felt separate or less-than for as long as I can remember. And, perhaps not so coincidentally my memories begin with a divorce. Specifically, my parent’s divorce that took place after a few precarious years of fights and condemnations that left our home in almost constant tumult. Naturally, as a socially awkward elementary school kid I considered myself responsible for the traumatic events unfolding in front of my eyes. Despite every indication otherwise, I honestly believed that I was to blame for the love lost between my parents and, by extension, me. I was alone for the first time.

It’s worth noting that my parents are amazing people and were never negligent or abusive in any way, shape, or form, but at that age when family and blissful ignorance are shattered almost simultaneously there often seems to be some emotional consequence.

Parent’s freshly separated and living in a new state, I began to act out on my loneliness in order to gain the attention I thought that I had lost. It began with a few minor incidents – shoplifting candy and stealing letters out of my neighbor’s mailboxes – which worked for a bit, but the isolation always returned. Until I discovered alcohol, the antidote to every ill caused by my loneliness. My insecurity, low self-esteem, and generally odd social behavior disappeared, suddenly replaced with friends and good feelings that greatly outweighed the occasional consequence. I was hooked.

The details begin to blur after that, but as they say in AA, “The details may be different, but the story is exactly the same.” I was alcoholic, acting out on my loneliness that would make even the most liberal thinkers cringe. But, that’s nothing unique or extra-ordinary. What’s really special in my battle with addiction is how I overcame loneliness to find a life that is beyond awesome in every way.

The first step in my recovery was admitting that I didn’t have the answer to my problem. My own best reasoning had led me to a place of abject dependence and any solution would have to come from some magical place outside of my mind. I didn’t know where I would find such guidance, but once I opened myself up to the idea that someone might know then the work could truly begin.

Note: this notion that I don’t have all the answers has followed me well into sobriety. I have often found myself chasing frivolities – money, possessions, and admiration – that run opposite to my sobriety. But, when I remember that I don’t have all the answers and ask for guidance – the perfect segue into my next best action – I can quickly change course and work my way back into the stream of sobriety.

Powerless to change my own plight, I must ask for guidance. If my default is isolation and subsequently self-medication, I must myself with people who had once been similarly separate yet had managed to work themselves into a functional relationship with themselves and the world. Personally, I found this in Alcoholics Anonymous, but I know many people who have found change in church or work or some other geographical modification that allowed them to connect with others in a healthy way.

As noted above, this applies just as much to me with nine-years of recovery as it did with nine days. I tend to be more pragmatic of mind these days, but I am just as susceptible to “stinkin’ thinkin’” as any other hopeless addict, alcoholic. Current hang-ups include: exercise, healthy eating, and covert sewing of political unrest.

Finally, I have to give freely of myself every day. It was the experience, strength, and hope of others that I received early on that allowed me to get this far along in the journey and it is my responsibility to give the exact same thing. There are millions of ways to give back and I had to experience them all. Some didn’t stick, but the ones that did I would have never anticipated to be so important to my everyday participation in life. Personally, this begins and ends with sharing my story with others. I am always compelled to share my story one-on-face, in groups, and in forums like these because maybe, just maybe, one person will find something that changes their life forever.

It sounds complex, but it’s rather simple. I don’t have all the answers to all my problems, but someone or “someones” probably do. 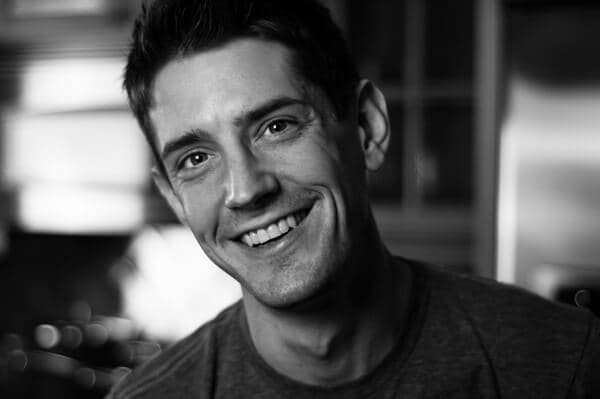 Author Bio: Matthew is a content writer for Sober Nation. He specializes in the holistic treatment of alcoholism and drug addiction with food and fitness. With over 7 years of continuous sobriety, he is uniquely qualified to help individuals, families, community organizations, and treatment facilities develop holistic recovery programs to better support lasting sobriety.
There isn’t much standing between you and help.
Traveling for healthcare & essential services is permitted across the US. Addiction treatment is essential, and we are here for our patients in this difficult time. Recovery First is taking every precaution to ensure patient and staff safety. We are able to test patients and staff for COVID-19 to ensure peace of mind and focus on addiction treatment.
About The Contributor