How Long Does Meth Stay in Your System?

Methamphetamine has been detected in urine samples up to 7 days after exposure, though the detection window can vary based several factors such as dose, the user’s health, and other characteristics.1

There are also other ways of testing for crystal meth, each with its own detection window. The type and quality of a test kit will also factor into how long meth will remain detectable in a user’s system.

Read on to learn more about testing for meth, withdrawing from the substance, and treatment for meth abuse.

How Long is Meth in Your System?

The length of time that crystal meth stays in someone’s system varies based on several factors, such as the individual’s health and genetic/physical makeup, the dosage last taken and the overall duration and frequency of crystal meth use. In most cases, the subjective effects of a single dose of methamphetamine lasts approximately 12 hours.2

However, meth is still present in a person’s body after its subjective effects wear off and will show up on a drug test well after these effects subside.

How to Detect Meth Use

Crystal meth can be detected through:

Oral fluid testing (saliva swab) has a relatively short window of detection for methamphetamine, likely due to the high possibility of contamination and the variability found in the acidity of saliva.3

Saliva tests remain popular among potential employers however, since the method enables an administrator to be present while the sample is taken, reducing the risk of tampering. Saliva tests can detect meth in the system up to 2 days after exposure.3

A study published in Addiction Review found that a single 30mg dose delivered via injection was detectable in the blood stream for 36-48 hours. The study also found that methamphetamine was detected in multiple urine samples 7 days after users took 4 doses of 10 milligrams of meth by mouth, and even in a single case one week after one oral dose of 250mg. Researchers suspect that in instances of prolonged use meth may detectable in urine for longer but studies have yet to verify or disprove this claim.1

Hair testing has the longest detection window of any drug test. A study published in Forensic Science International was able to detect methamphetamine in follicles up to 153 days after exposure. However, that length of time was unusual—meth was detectable in the majority of participants 90 days after use but by 120 days it was detected in only 16% of users.4 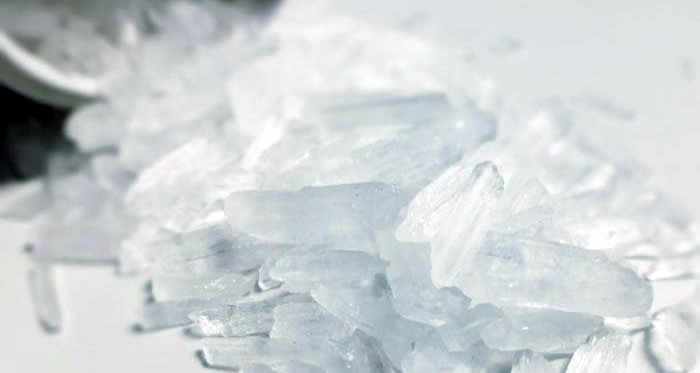 For most people experiencing withdrawal symptoms, symptoms peak or are their most severe around 24 hours after stopping use. However, it’s common to experience symptoms up to 7 or even 10 days after cessation. Withdrawal symptoms may include:

Milder symptoms of depression may last up to 3 weeks, while general cravings for meth can persist 5 weeks or longer.6

Effective detoxification or detox is an important first step in the treatment of a stimulant use disorder. Detox consists of 3 parts:6 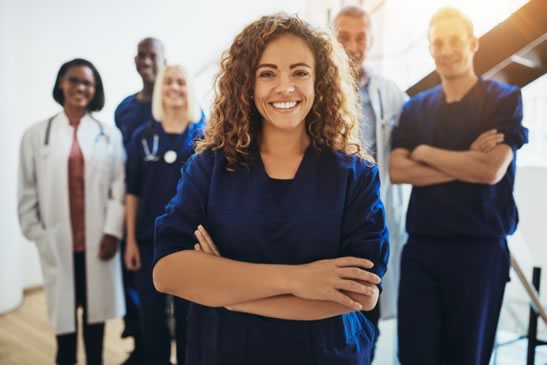 Inpatient detox is often prescribed to patients where withdrawal symptoms are expected to be more severe, or when the risk of relapse is higher. Medical professionals are there to monitor and assist a patient 24/7 as they work through the acute withdrawal phase.

Over-the-counter medications may be provided during detox to manage some uncomfortable side effects. Treatment providers will also encourage rest, mild/moderate exercise, and a healthy diet to manage stimulant withdrawal.8

Patients undergoing the medical detox program at Recovery First experience around the clock care, with nurses performing rounds every 15 minutes, 24 hours a day. Beds at the facility are equipped with EarlySense technology to monitor the patient’s vital signs, immediately alerting the staff to any complications. If you’d like to learn more about Recovery First’s detox program or full continuum of care and treatment, give us a call at .

James Regan is a content expert at American Addiction Centers and Recovery First. He earned his bachelor’s degree from California State University San Marcos in English. James has written and edited content in digital media for several years, and nowRead More

detoxmeth
Prefer getting help via text?
We're available 24/7 via text message. Signup below for access to our team when its convenient for you!
and many more...
✕
Instantly Check Your Insurance Coverage
Your information is safe & secure
At Recovery First, we accept most types of private (non-government) insurance and offer a variety of payment options.
You can quickly and privately check your insurance benefits to see if you're covered for addiction treatment services. We’ll be able to tell you if your provider is in network with Recovery First Treatment Center and all American Addiction Centers locations.
This means your treatment may be FREE1 depending on your policy, copay, and deductible.
Next Steps & ResourcesFind recovery resources and treatment info.