Side Effects of Tranxene 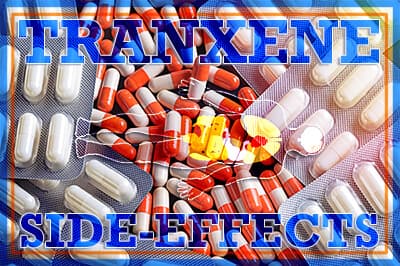 Tranxene is the brand name for a benzodiazepine medication, clorazepate. The drug is prescribed most often to treat insomnia and anxiety disorders, although it is also sometimes used as a muscle relaxant, to ease alcohol withdrawal, or to treat seizure disorders. Like many benzodiazepines, Tranxene works by adjusting the GABA receptors’ uptake of neurotransmitters, so signals between neurons slow down. This helps the individual relax, and it can stop panic attacks or seizures. This relaxing property is also addictive for some people.

How Is Tranxene Prescribed, and Why Is It Addictive?

This medication, like other benzodiazepines, can have many side effects if not taken as prescribed. Typically, Tranxene is not prescribed for more than two weeks, due to the potential for addiction and dependence. Because benzodiazepines change brain chemistry, the body can become dependent on the substance to feel normal or to reach equilibrium. This dependence can cause withdrawal symptoms when the person goes without the substance. While dependence can occur even if the person takes Tranxene as prescribed by their doctor, it is more likely to occur among people who abuse Tranxene for recreational purposes or those who struggle with an addiction to this substance for a long time.

Because Tranxene leads to a strong reaction in brain chemistry, the effects can feel intoxicating at first, even when taken as directed. People who take this medication for short-term relief of anxiety or insomnia are typically instructed not to drive cars or operate heavy machinery due to the residual sleepiness or lightheadedness that can occur. It is also very important that people taking Tranxene not drink alcohol, because mixing central nervous system (CNS) depressants can be dangerous. However, people who abuse Tranxene often do so by mixing it with other drugs, which can be physically dangerous.

Tranxene’s Effects on the Mind and Body

General side effects from Tranxene include:

Tranxene changes brain chemistry, which can lead to other physical effects, especially if taken at large doses or abused for a long time.

The Brain and Tranxene

Tranxene and other benzodiazepines have strong effects on the brain, which can include changes to mood, emotions, or behavior. Here are a few mental state changes:

People who have taken Tranxene for a long period of time, especially due to addiction or substance abuse issues, are more likely to develop Alzheimer’s disease. A comprehensive study found that people who took benzodiazepines for 3-6 months had increased their risk of developing Alzheimer’s disease by 32 percent, while people who took these substances for longer than six months increased their risk by 84 percent. 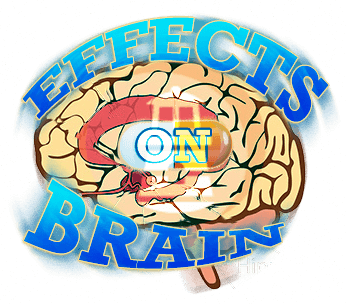 Tranxene and the Body

The primary effects of Tranxene are changes to the brain, but body systems can be negatively impacted by these medications too. Here are a few complications that can occur when taking large doses of Tranxene or abusing Tranxene for a long time:

A person who becomes dependent on Tranxene may or may not also be addicted to this medication. Dependence can be used as a metric for determining addiction, but it is not the only sign. Addiction is a chronic disease of the mind involving compulsive consumption of an intoxicating substance, such as Tranxene, alcohol, or oxycodone. Other symptoms of addiction include:

Getting Help for Tranxene Addiction

The first step to overcoming an addiction is to contact a medical professional or addiction rehabilitation program. A doctor will work with a client to come up with a safe program to withdraw from Tranxene, which most often includes tapering off the medication. Although tapering can take weeks or months, it is the best way to reduce withdrawal symptoms and help the body rid itself of dependence on the medication.

After that, a rehabilitation program is very helpful to overcoming the chronic illness that is addiction. Inpatient and outpatient treatment programs work better for different individuals and situations. If a person has a strong support system at home and responsibilities that can’t be shifted, outpatient treatment may be preferable. For intense and chronic cases of addiction, inpatient care may be required. There are various factors, such as age, gender, medical needs, geographical location, and insurance coverage, that will also guide the decision regarding treatment.