Is Weed Legal in Florida?

According to the Substance Abuse and Mental Health Services Administration, the most popular illicit drug of abuse in the state of Florida is marijuana. Obviously, the answer to the above question is that marijuana is still illegal in Florida; however, things may be changing in the near future. 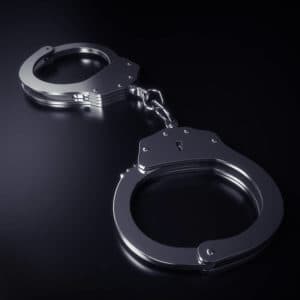 In 2014, a ballot initiative to legalize marijuana for medical purposes was narrowly defeated. It appears that organizations interested in the legalization for marijuana use for medical issues, such as United for Care, believe that the wording in the ballot initiative may have been responsible for the narrow defeat. Florida currently does have a low-THC cannabis statute that allows for medical use of marijuana containing 0.8 percent or less THC and greater than 10 percent cannabidiol. However, smoking marijuana is still illegal. Patients with medical conditions that produce seizures or muscle spasms, or who have cancer, qualify for the use of this medical marijuana treatment option if no other satisfactory treatments exist.

On March 25, 2016, Governor Rick Scott signed HB 307 into law, an initiative that will expand access to all marijuana products for a specific group of patients.

It appears that right now only patients who are terminally ill and will die within a year may legally use any level of marijuana; however, there are other issues in the bill.

Interested readers who wish to learn more about Florida’s current laws and statutes regarding marijuana use can read more about them here.

The Battle Is Not Over

However, it appears that the legalization of marijuana for recreational use is still a long way off despite marijuana being the most popular illicit drug abuse in Florida.

Legalization of medical marijuana may pave the way for more lax approaches to recreational use, however.

Personal Use of Marijuana

In general, penalties in Florida appear relatively consistent with those in many other states: