Addiction: Who Is Most Prone? 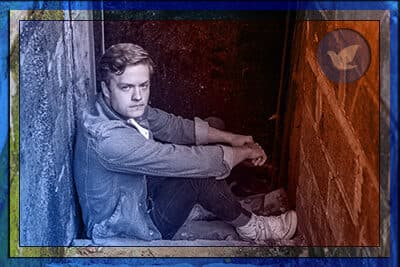 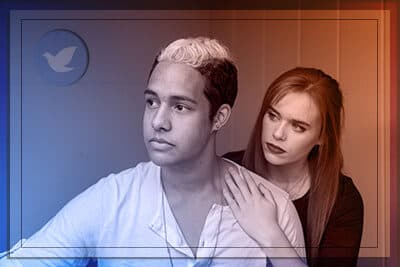 According to the American Psychiatric Association, the American Society of Addiction Medicine, and the World Health Organization, the most salient risk factors associated with the development of substance use disorders and other addictive behaviors follow:

Genetic factors: A great deal of research investigating the association between certain genetic factors and the development of addictions has indicated that one’s genes play an important role in increasing or decreasing the probability that an individual will develop an addictive behavior. There are a number of different research methods that look at the association between certain genetic factors and the increased risk to develop addictive behaviors. Some of the most common associations that have been used to support the notion that genetic factors significantly contribute to the development of addiction are:

It is important to reiterate that having any or all of the above experiences offers no guarantee that anyone will develop any type of substance use disorder or addictive behavior. These factors are merely associated with an increased risk to develop addictive behaviors; however, there also a number of protective factors that offset these often very salient risk factors. For example, the relationship between heredity (genes) and the development of a substance use disorder is relatively strong but not perfect. This suggests that even in the presence of significant salient genetic risk factors, a number of individuals must also have experienced other protective factors that offset their genetic risk. Not every individual who develops a severe major depressive disorder also develops a co-occurring substance use disorder. This indicates that other factors must be involved in the development of addictive behaviors in addition to clinical depression.
Protective factors that are important include: